Are you feeling down and hopeless? Counselling could be a solution for you. I can help you to feel like yourself again and find hope. All is not lost.

Do you feel sad, low and fed up?

Life can be tough and from time to time we can all feel down and wonder whether the worlds against.  The world can seem like a very lonely place and sometimes we can feel as though our situation is hopeless.

But sometimes, we just can't find a way out of our darkness and it can feel as though we just don't know how to "get ourselves out of it" anymore.  If you feel this way then depression counselling may be able to help you.

What causes depression and where does it come from?

Much like anxiety, the causes of depression vary but is often a result of a combination of three factors; upsetting recent events, personal factors along with longer term difficulties.  Factors such as; long term unemployment, being in an abusive relationship or a loveless relationship and continuing work stress can lead to depression.

Depression, however, is likely to be triggered by many of the causes of anxiety such as bullying or childhood

Along with short term troubles such as work stress or longer terms problems like a difficult relationship at home, "personal factors" such as family history, your personality, serious medical illness and substance use can make us more susceptible to depression.

For example, someone who has been made redundant and is struggling to find a job may feel quite down about being unemployed. They may find that despite being unemployed they are optimistic about the future. Depression may occur if the person's difficulties with finding a job are on going and other things "happen" to them such as they split up with their partner because they argue over money. The stress from arguing exacerbated the person's situation and they could spiral into depression.

What can be done and how can anger management counselling help me?

One of the toughest lessons I had to learn and probably the most important thing about anger management is that you can’t control situations that might make you angry. Things will happen that will make you angry.

With anger management counselling you can learn to handle all kinds of anger issues ranging from frustration that’s quite mild to violent outbursts of rage. 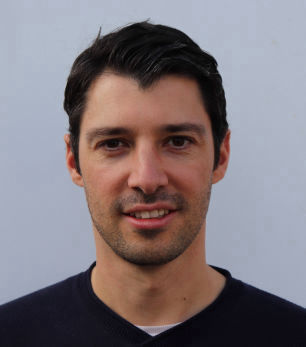 Recognise the triggers for depression

learn to see the warning signs before it takes control.

Manage depression and maintain your mood

learn to keep your anxiety under control and stop it from taking over your day.

Feel good about your improvement and maintain the changes in your life for the long term.

Relief from feeling down and unhappy and learn to feel positive and hopeful. 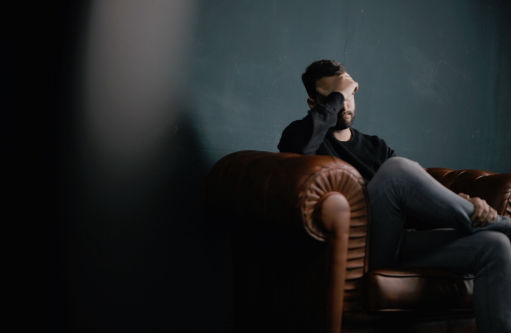 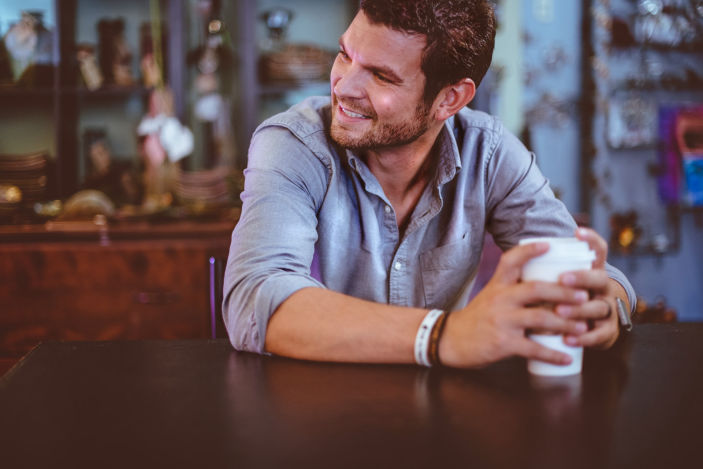 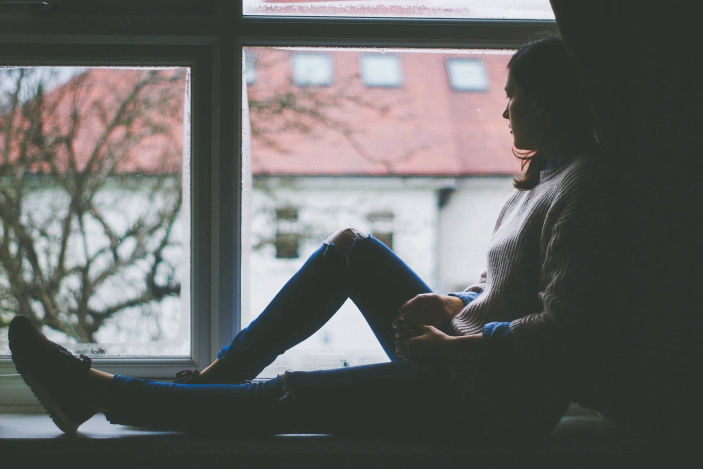 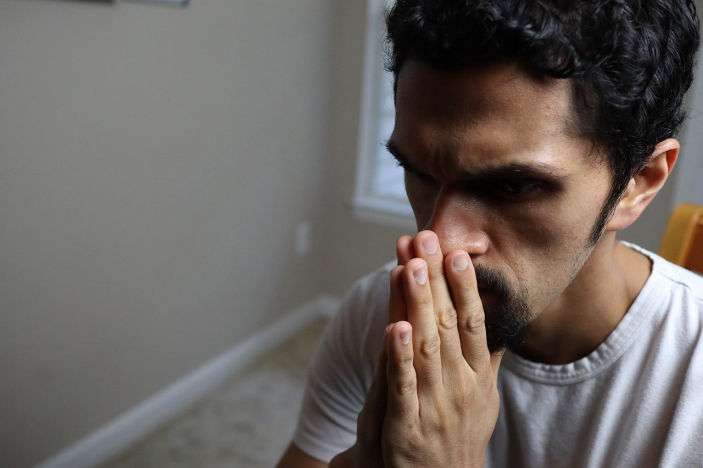 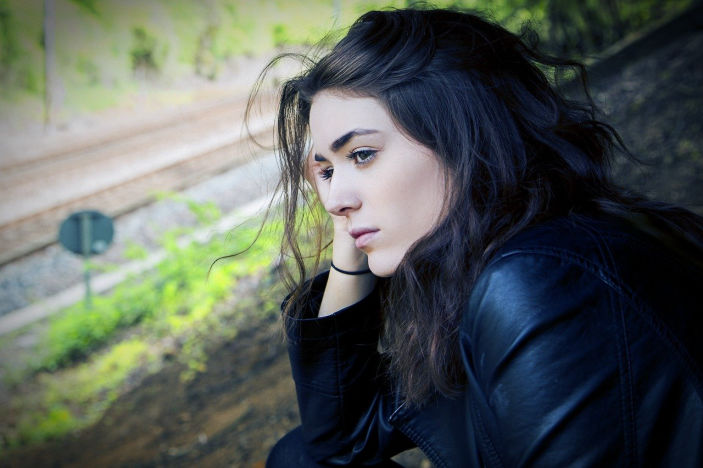 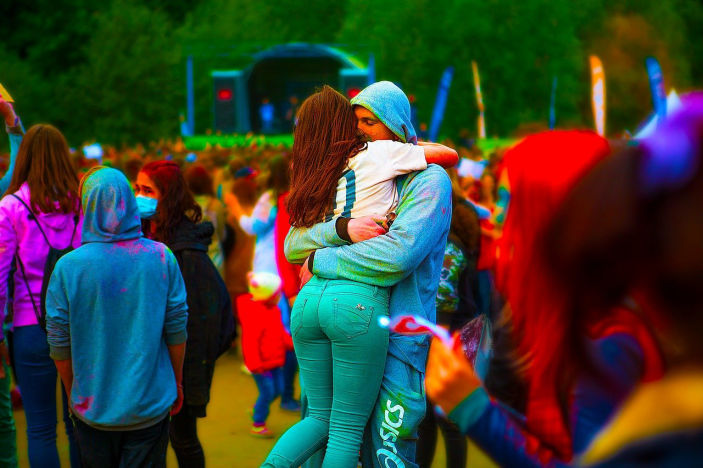 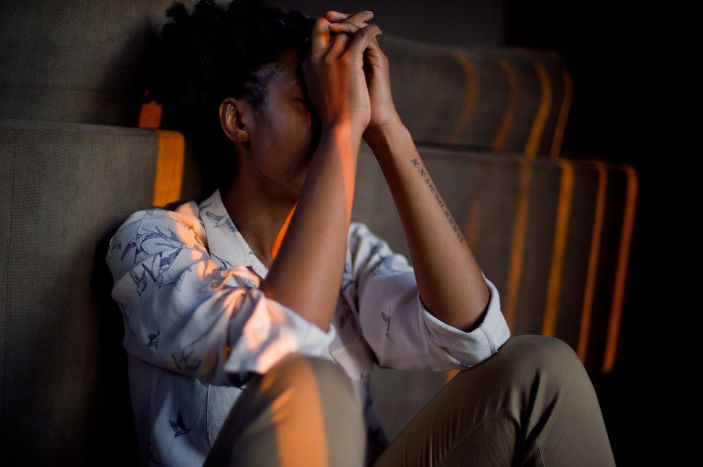 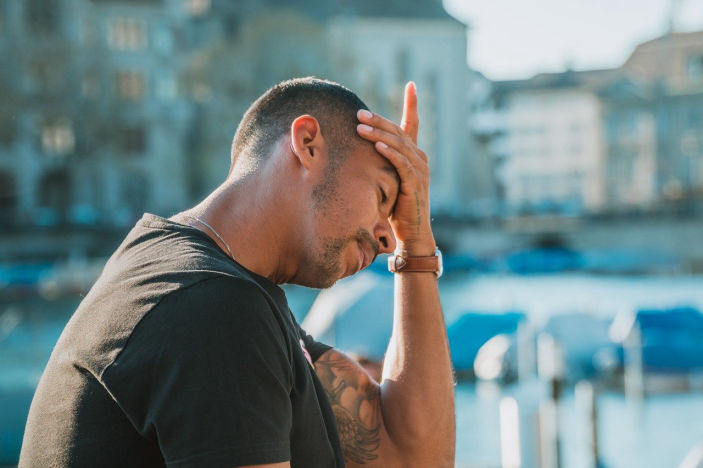 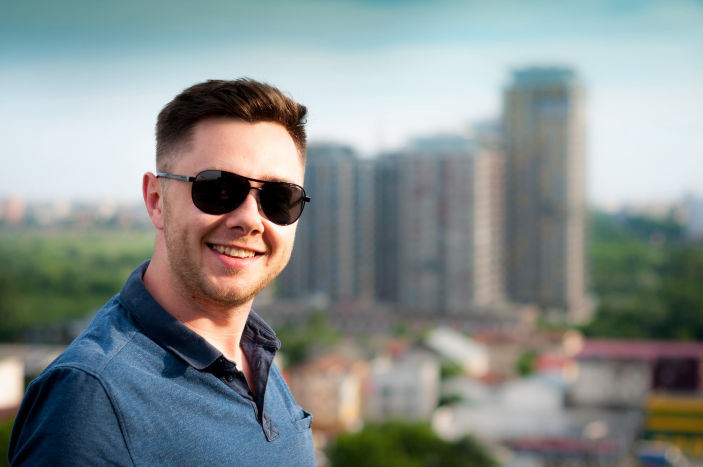 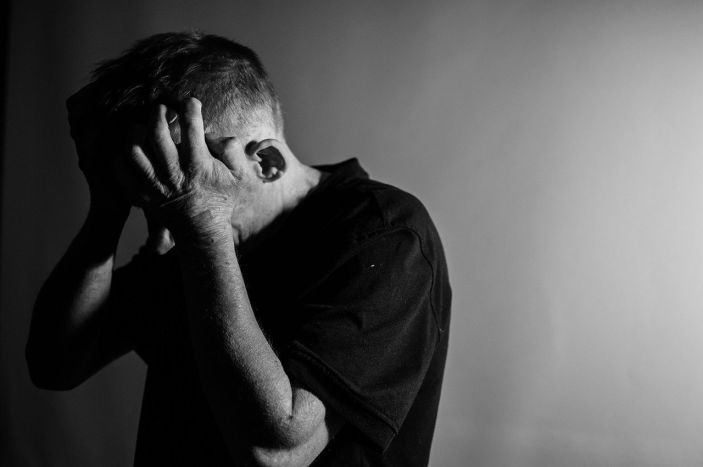 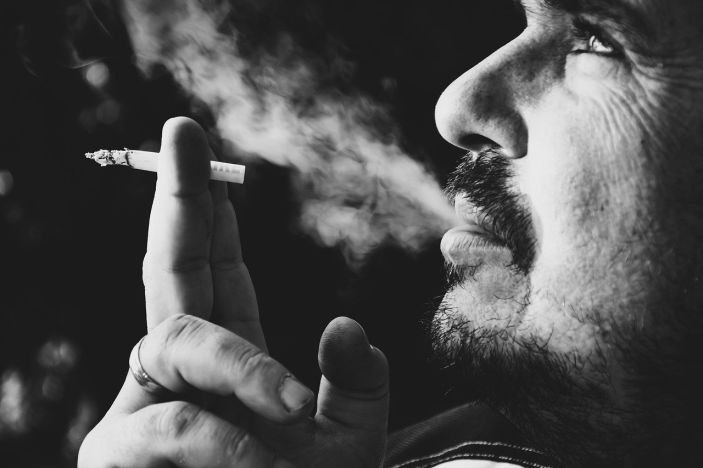 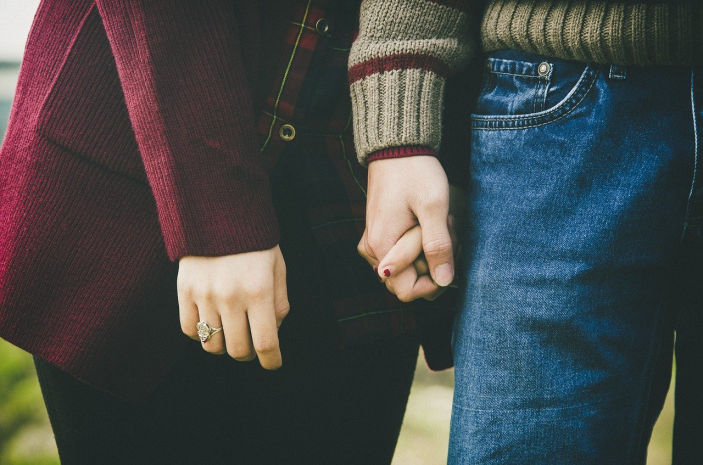 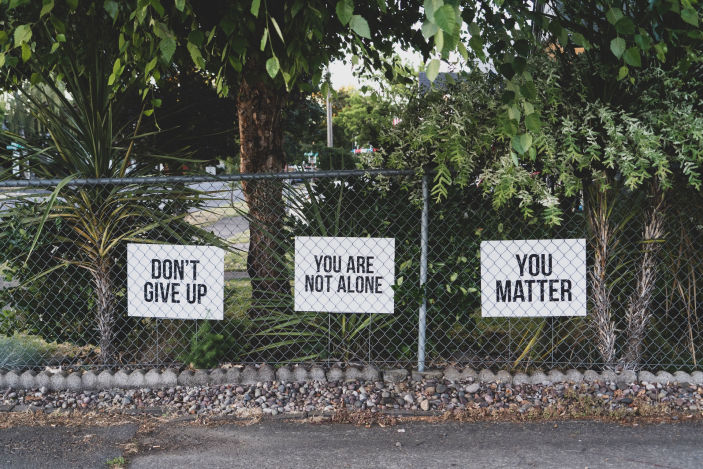 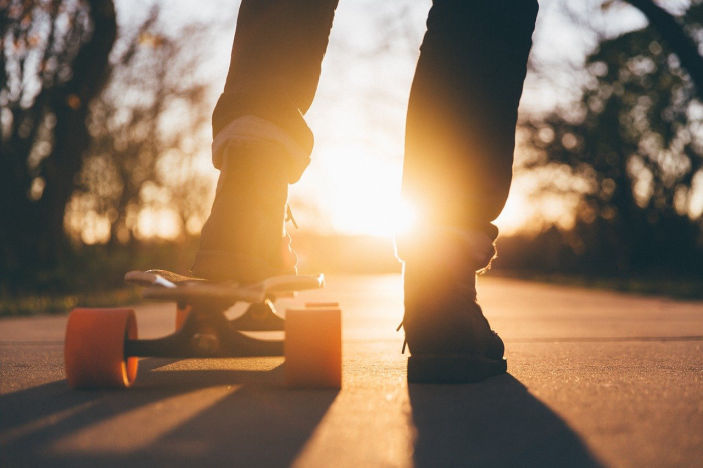 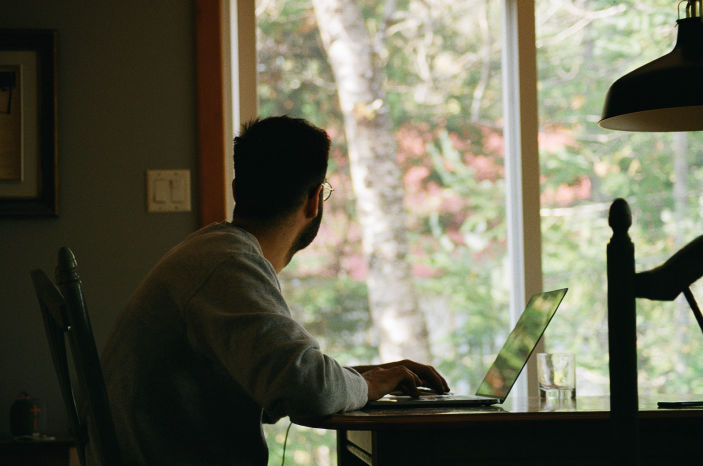 Challenges at work, home or schooling

© Copyright 2021 His Own Man Counselling - All Rights Reserved

Click the "gear" icon to change the layout of the Whatsapp Button. This text will be removed on preview/publish.